The CHVL All Stars were announced last week and from our team we had 4 First Team All Stars!

and 3 Second Team All Stars: 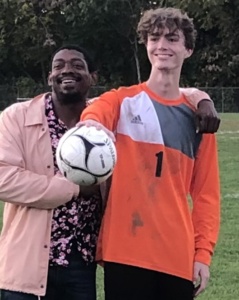 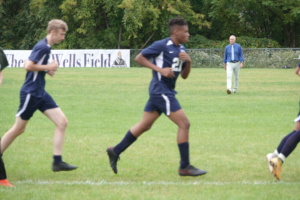 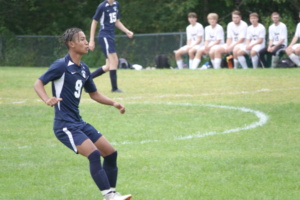 From Coach Wheaton on the Girls Varsity Soccer Season:

The girls varsity soccer team finished up a successful season last week. The team finished 3rd in the CHVL with a record of 3-5 and an overall record of 4-7. The team earned a 5 seed in the Sectional Postseason tournament. The match-up against league Champ Germantown did not go as hoped, the girls showed their grit and determination throughout the season. The team improved every game, as seen by their 6-3 win at Salem at the end of the season, avenging an opening season 9-1 loss.

The team earned the respect of the league and multiple players earned postseason awards. 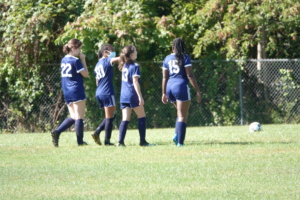 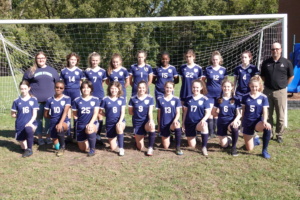 Congratulations to all our players on a successful and fun season. Let’s go, Thunderchickens!