The women of Doane Stuart are powerful, smart, strong, and bold. They are creative, nurturing, diplomatic, and funny. They are such a large part of who we are as a school, as we were founded from two all-girls schools, St. Agnes & Kenwood. The history of these schools and Doane Stuart now is steeped in tradition, pride, and education.

Sometimes, walking in the hallways seeing the images of the past, the artifacts from other school buildings, and the art passed on, we forget how important it is. It’s easy to focus on the work to be done, the lessons to teach, or the class to get to in a hurry. But during Women’s History Month we wanted to slow down and focus on our history. We weren’t just an “all-girl school.” We were the educators of 169 years of students – women and men who have gone out and made a difference in their communities and all over the world.

In our recent research of Joan Vollmer Burroughs, we came across something else that truly speaks to the strength and intelligence of the historic women of Doane Stuart. In the fall of 1938, Vollmer and her classmates were preparing to graduate the next spring. While we think of senior years as exciting, fun, and full of conversations of future plans, in the fall of 1938, and in the years our students were in school, they were living history during the Great Depression and were reading about conflict in Germany, Austria, Russia, China, and Japan. To say the nation was “living on edge” is an understatement.

The students at St. Agnes were very concerned about the world and current events. It is evident in their yearbooks, and the tone in their voices when talking about Hitler, patriotism, and war. It’s a theme repeated in the years Vollmer and her classmates would have been coming of age. In the fall of 1938, the Editor in Chief of Bleatings (the St. Agnes Literary Magazine) was Shirley Chalmers. Joan Vollmer and Ann Pulver were the Editorial Board and there were 16 other contributors. Unlike previous years, and years that followed, at the start of the fall edition, there is a note from the editors addressing the St. Agnes community.

It opens with a paragraph welcoming new classmates to the school and hopes for a successful school year. However, it then addresses a much heavier topic. The editors had read an article by Howard Mumford Jones, “Patriotism – But How?” in The Atlantic Monthly and had varying opinions on his belief that Americans were lacking in patriotism.

In nine beautifully written paragraphs, the editors of the journal craft an argument not just to Mr. Jones, but to the nation. They spoke about history, heroes, patriotism the way they, as women, saw it at the time, and they brought up questions to challenge the reader, and they promise, by the end to use their education in all ways to help not just nurture, but inspire, humanity. There is no way we can talk about this piece without sharing so please, we encourage everyone to read what the 19 editors of St. Agnes’ Bleatings journal felt, believed, and spoke out for. It truly shows the progressive nature of the school, the deeply rooted love of mankind, and understanding that with education comes change.

We celebrate Women’s History Month by saluting the women who came before us and paved the way (and our hallways) to feel encouraged to speak, challenge and cultivate our pride in our school and the world. 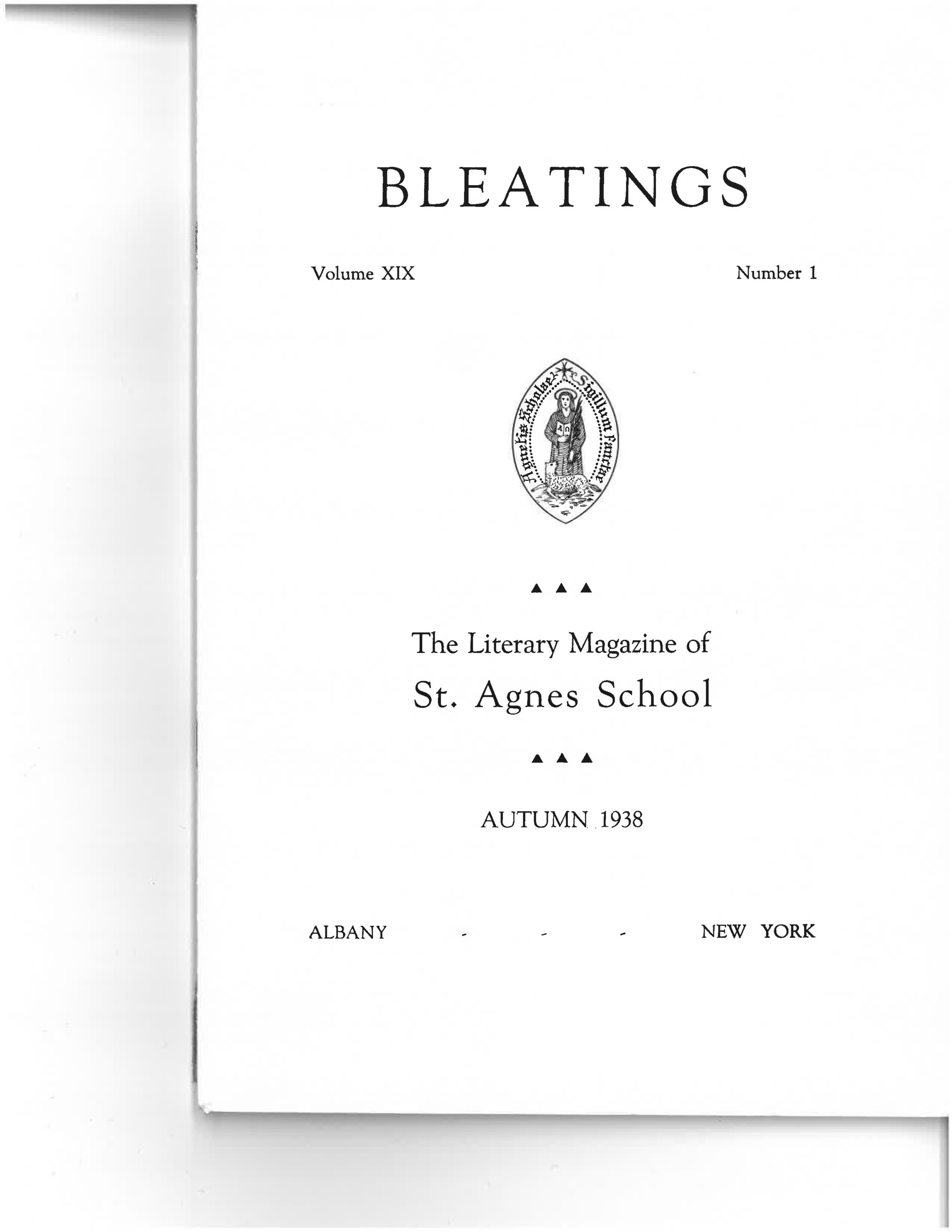 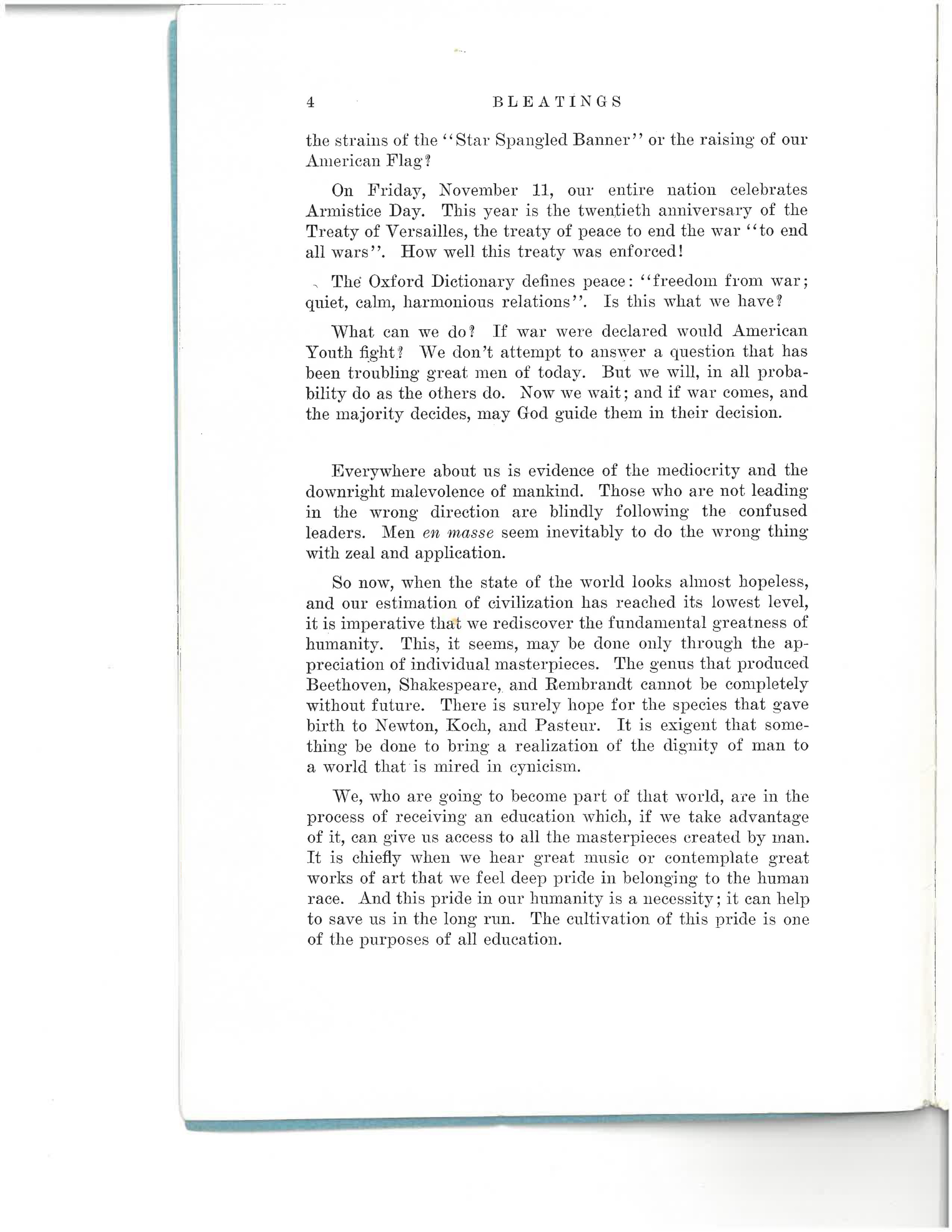