On October 27, Kyle Scalera ’20 and Jared Effman ’21 performed at the Skyloft at Crossgates Mall as part of Rocky’s Music Studio’s Unplugged Mini Jam.  Throughout the Jam, both Kyle and Jared played with various musicians. Kyle and Jared closed the show with their band, The Young Wildcats.  For the final number, The Young Wildcats were joined by legendary local blues artist Willie Pierce.

The Young Wildcats will be competing in the International Blues Challenge in January with bands from around the world. Way to go, Kyle and Jared! 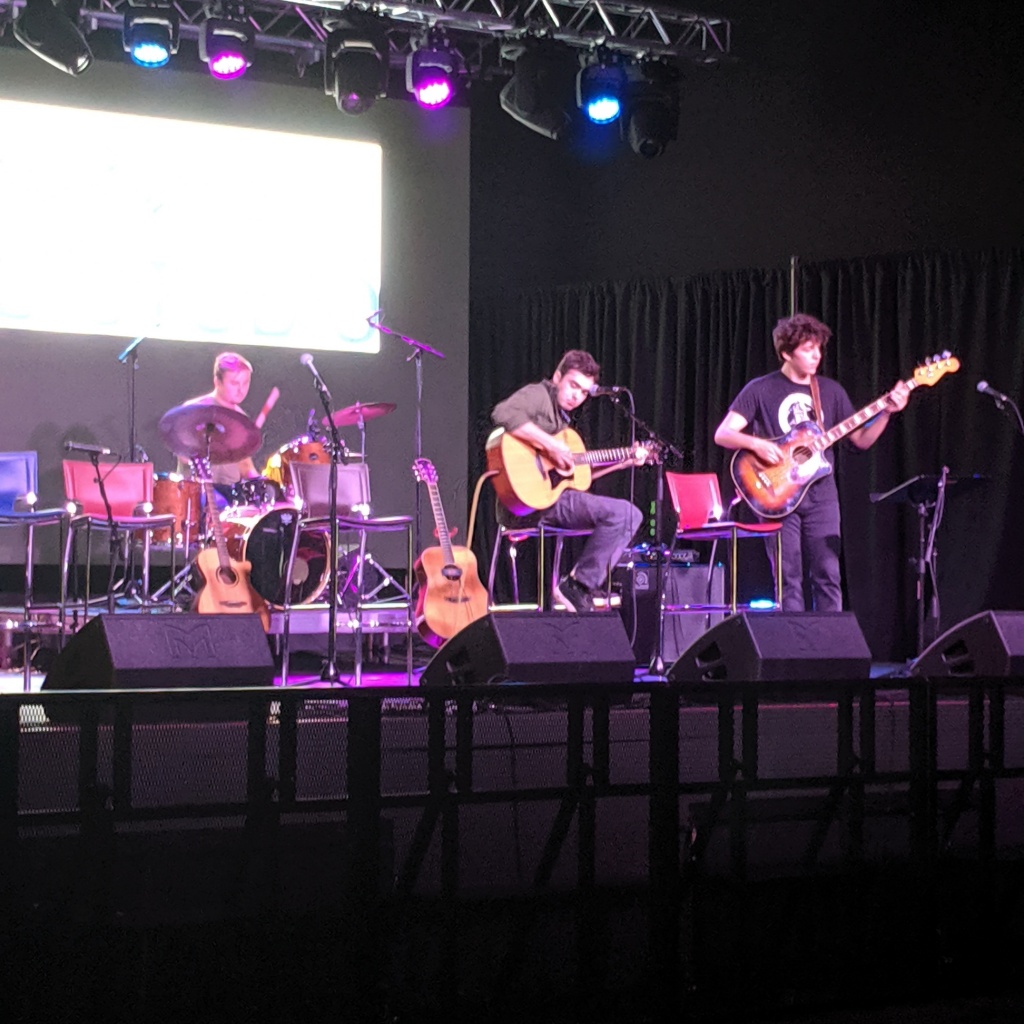 As big supporters of the Women’s Support Foundation we wanted to... 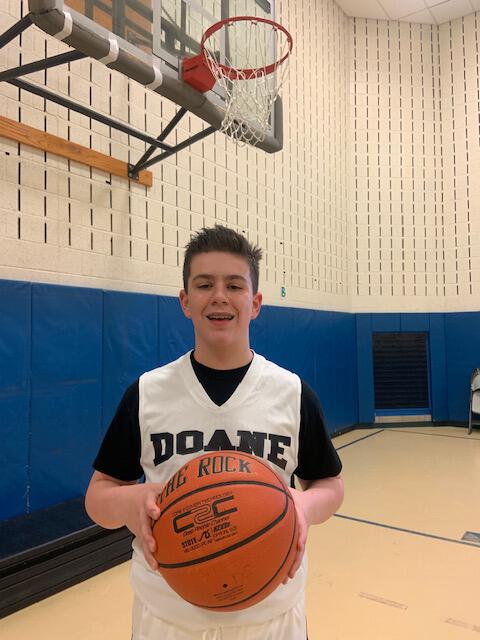 Danny Bologna Sets Single Game Scoring Record for the past 25... 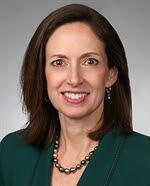 Ellen Jakovic, DS ’78 selected as Bar Association of the District of Columbia Lawyer of the Year!

Ellen Jakovic, DS ’78 selected as Bar Association of the District... 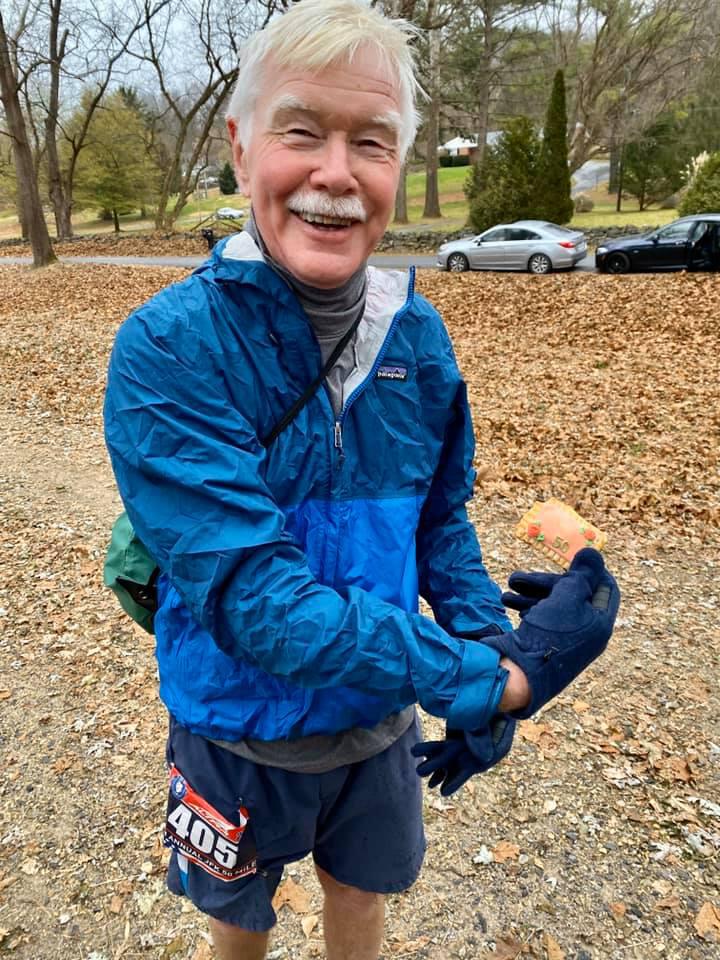